The Shooting Star - The Adventures of Tintin 10 by Hergé 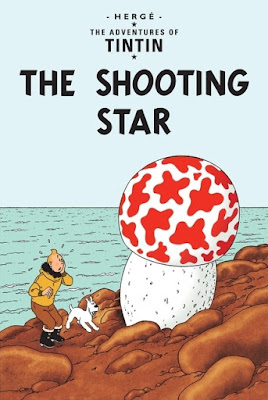 The Shooting Star shows a decisive change of approach from previous Adventures. There's no great exploration of a country and no grand crime to investigate. Instead this is a story made up of incidents and action. As a result, the plot is somewhat slight. It's also the first tale to really venture into the realm of science fiction, though that's a genre that can often be misunderstood. 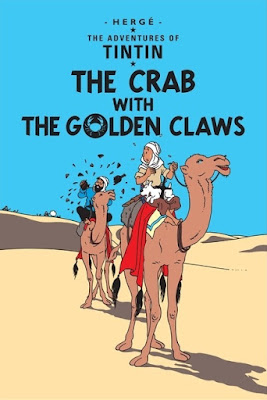 The Crab with the Golden Claws is one of the best known of all The Adventures of Tintin and the one that's been adapted more times than any other. It introduces Tintin's best known and most popular supporting cast member, Captain Haddock. More fundamentally it represents a shift in direction for the series, stepping away from political commentary into the realm of escapist action and comedy. It's easy to see why this album has made the mark that it did.

Quick & Flupke: Under Full Sail and Fasten Your Seat Belts by Hergé 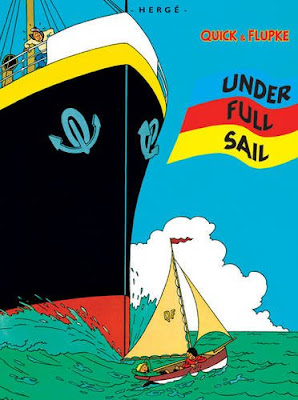 Hergé produced far more than just The Adventures of Tintin. During the 1920s and 1930s he either created many different strips and also worked with other writers. But much of this output is little known in English, not least because of the limited translation and even many of those are now out of print or only available in certain countries. Today it seems there are only three non-Tintin albums available in the UK, which I'll be looking at later. Two others were published by Egmont in the last decade but it would seem weak sales have killed off the chance of the rest of the series being released, although a full set of eleven translated albums have been printed in other countries. So for now we have just two volumes of Quick & Flupke to look at.

King Ottokar's Sceptre - The Adventures of Tintin 8 by Hergé 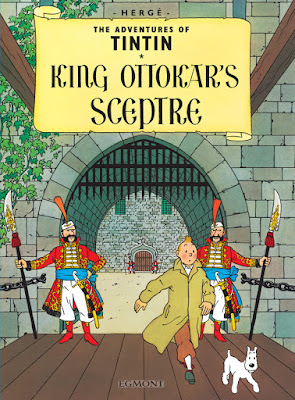 King Ottokar's Sceptre is a curious entry in the Adventures. It features both a highly modern (for the time) scenario of a country facing an internal coup & potential annexation by its neighbours, yet also contains an extremely odd structure by presenting a situation where control of a country rests upon possession of a single object. This fusion of late 1930s concern about German expansion and the potential weakness of small neighbouring states with almost fairy tale notions of monarchy and power feels odd. And yet the story is set in what is by far the most thought through and developed fictional country yet seen in the Adventures.